AVAX price has been in a strong rally since the start of 2023, but a sustained uptick in its DeFi components is needed in order to sustain the current bullish momentum. The billionaire has historically gone back and forth between having positive and negative sentiments around Bitcoin. There may be no single reason for BTC’s 39% January price gain, but some suspect institutional investors. Can their impact be quantified, though? Bitcoin price gains take a hit from a rising U.S. dollar as excitement over the Fed’s rate hike and market commentary fades. Bitcoin buyers may get a chance to “load up” below $22,000 on the back of employment statistics. Bitcoin is far from turning everyone bullish, but several sources point to classic bull market structures now in place on BTC price charts. Top Stories This Week SBF’s $250M bail guarantors should be made public, rules judge The identities of two individuals who helped former FTX CEO Sam Bankman-Fried with his $250 million bail bond could be revealed next month following a recent ruling by United States District Judge Lewis Kaplan. Bankman-Fried’s legal counsel has until Feb. 7 […] 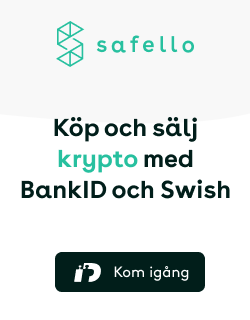 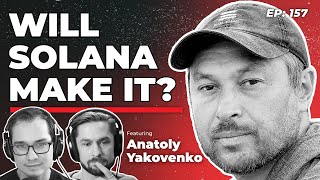 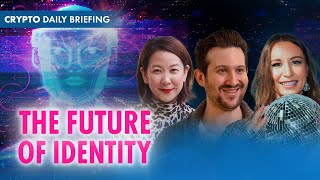 Why Your Identity is Key to Web3
Real Vision